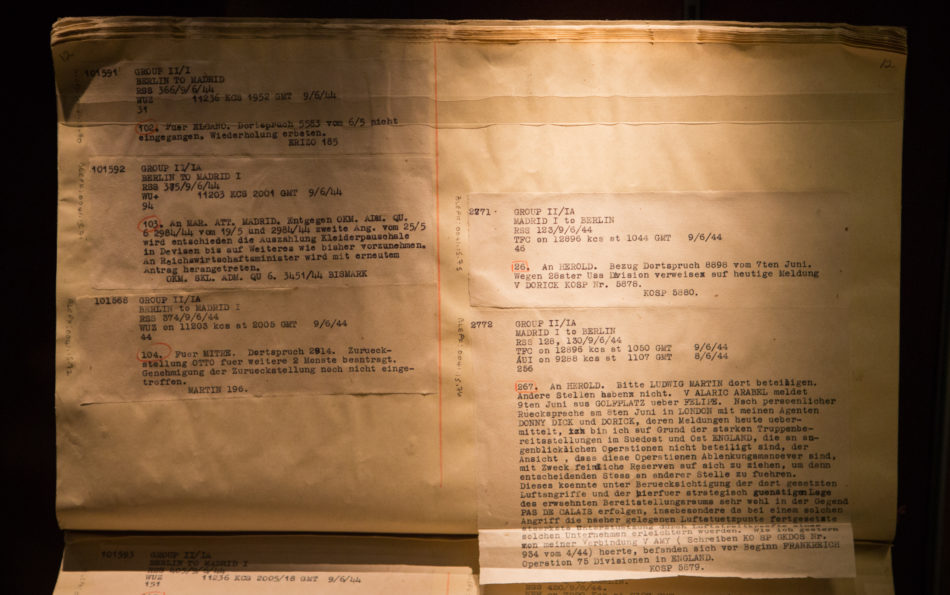 Breaking the codes of the German Wehrmacht, Luftwaffe and Kriegsmarine was essential for the Allied forces to gain the upper hand in the course of the war. It was the first time in history that cryptanalysis had such a big impact on warfare. As the encryption of messages was dramatically improved with the development of the rotor cipher machines as the Enigma, also the code breakers had to develop new methods. Statistical methods, probability functions and finally the first programmable computers were used during the war.

But it was not only the great minds and technological developments, which made the code breaking possible. First of all there was a big portion of luck, represented by the codebooks or Enigma machines that the Allies found or captured. Secondly there was the laziness of the German Enigma operators, which helped the code breakers a lot. Finally, this is not just the story of the people at Bletchley Park. Also the other players are not only worth mentioning, in fact their work was essential spadework for the Ultra project, which would not have been that successful without the prior achievements of the Polish code breakers of Biuro Szyfrów. 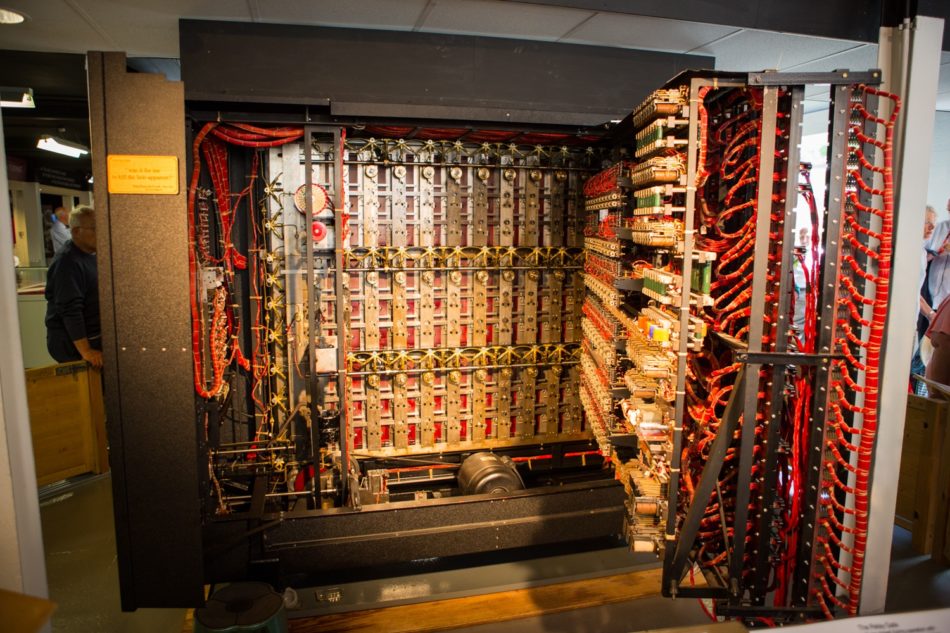 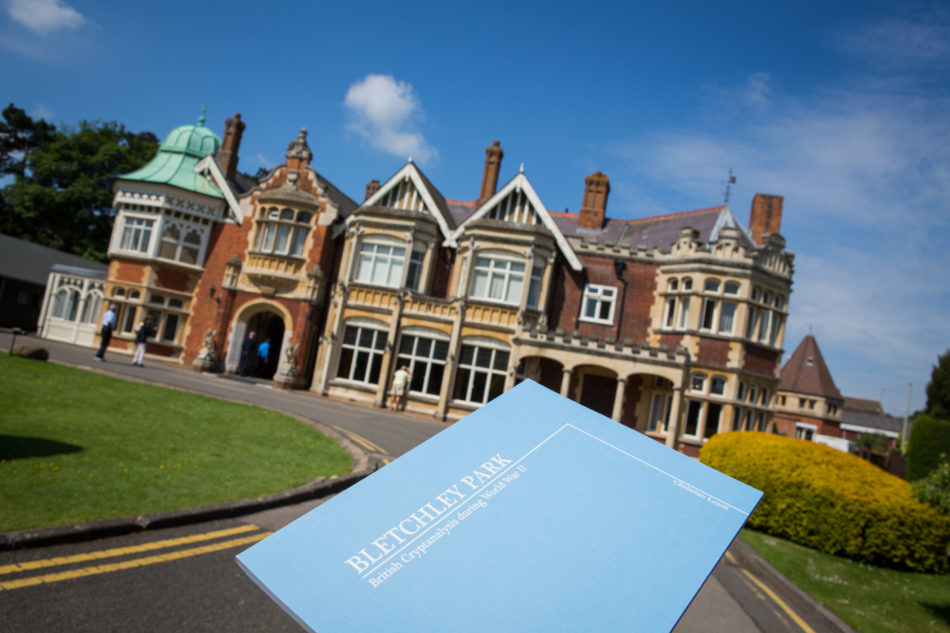 „Bletchley Park | British Cryptanalysis during World War II“ is a compact history book written by Christian Lendl. The main topic is the Enigma machine and its decryption.

Furthermore the book gives an overview of the cryptanalytic work of both the Biuro Szyfrów in Poland and the Ultra project in Bletchley Park, provides mechanical and mathematical details of the Enigma machine and summarizes Ultra’s influence on the Second World War. Finally the Lorenz cipher machine – the second important German cipher machine – and its code breaking with the Colossus computer are explained in detail.

Download or stream the audiobook in various formats (MP3, FLAC), listen to it on Soundcloud or as a podcast.

If you like to read the book on good old paper, then order a print copy.

Download the book in various optimized formats (ePub, mobi or iBook) for your eReader or tablet.

If you want to print it yourself or read it on your computer, download the book as a PDF.